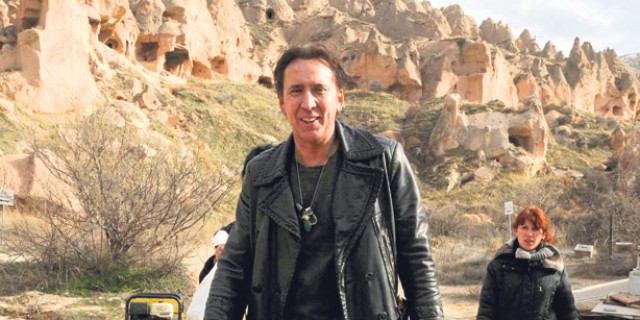 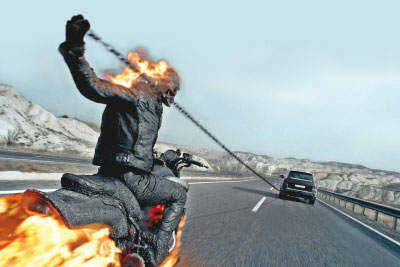 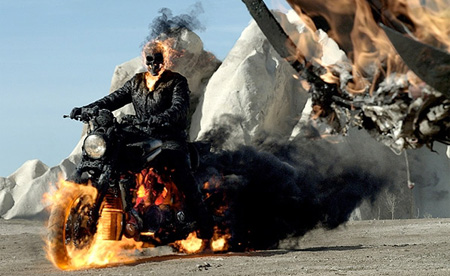 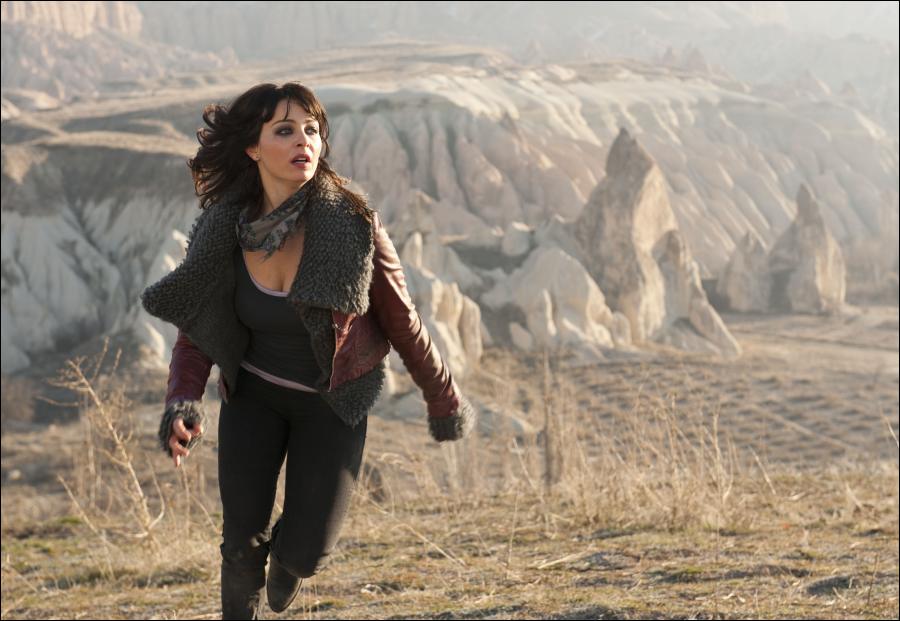 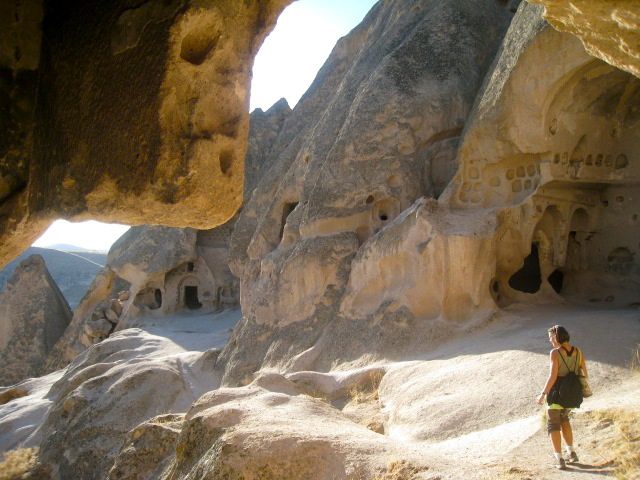 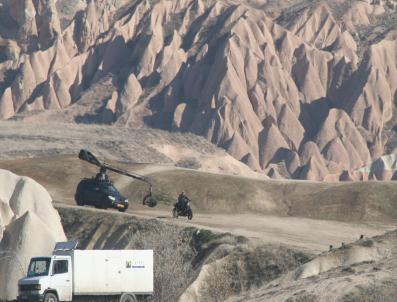 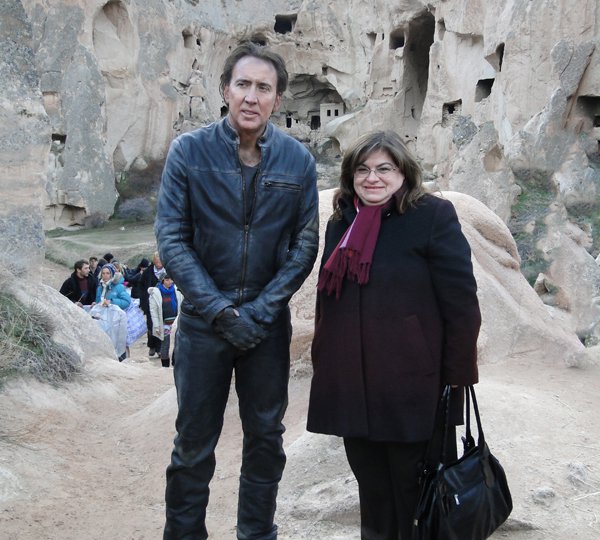 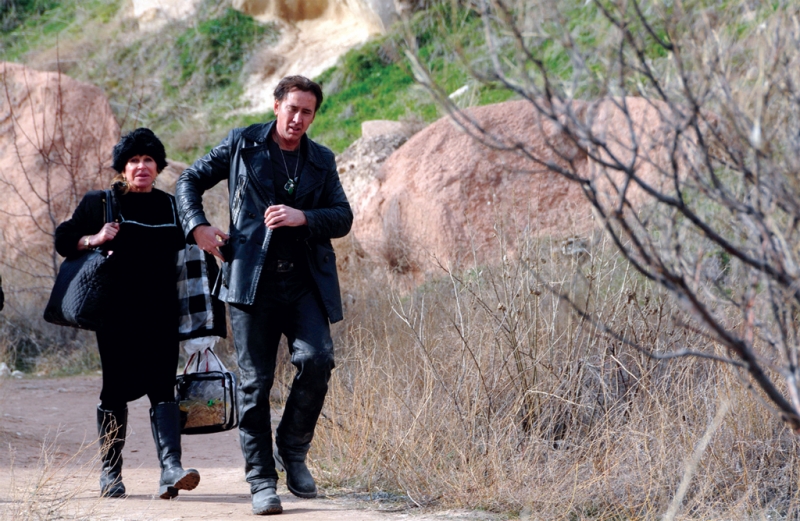 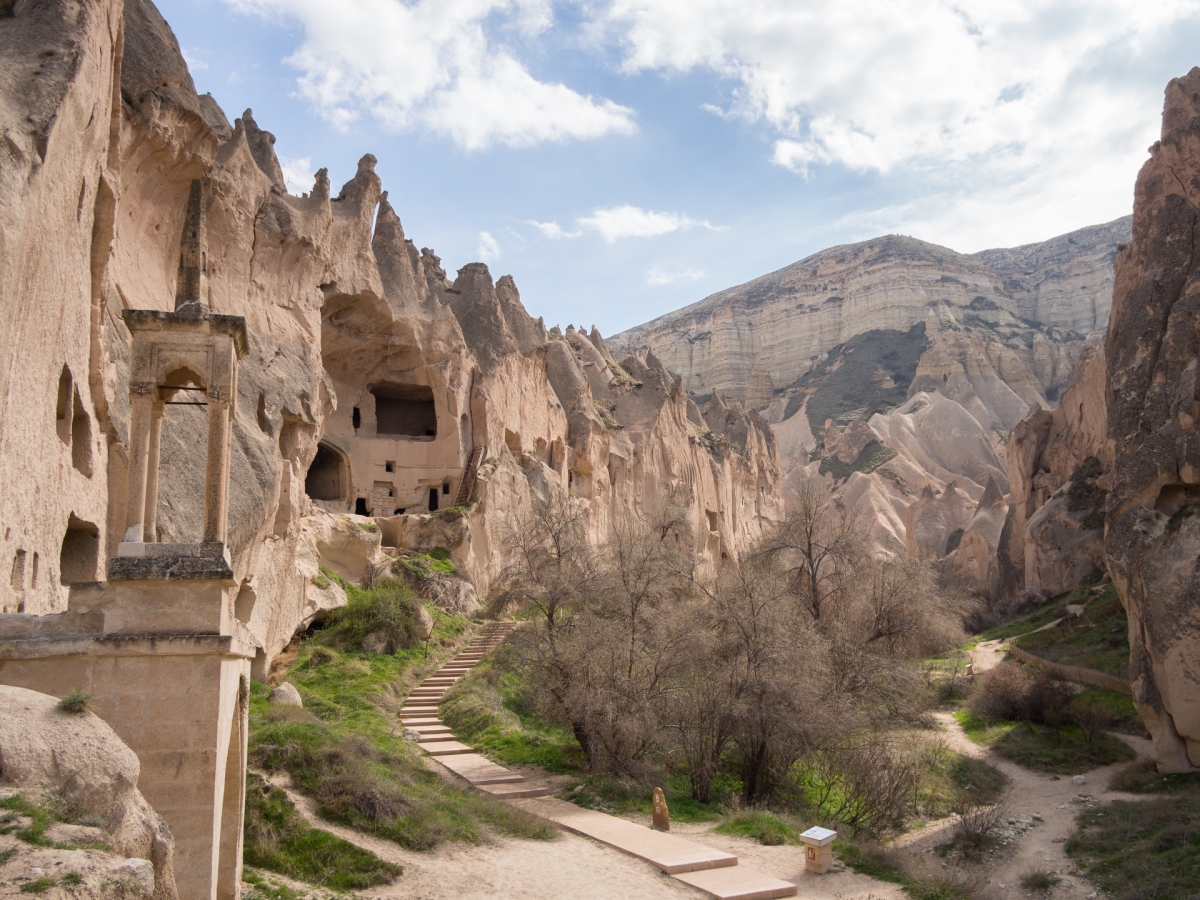 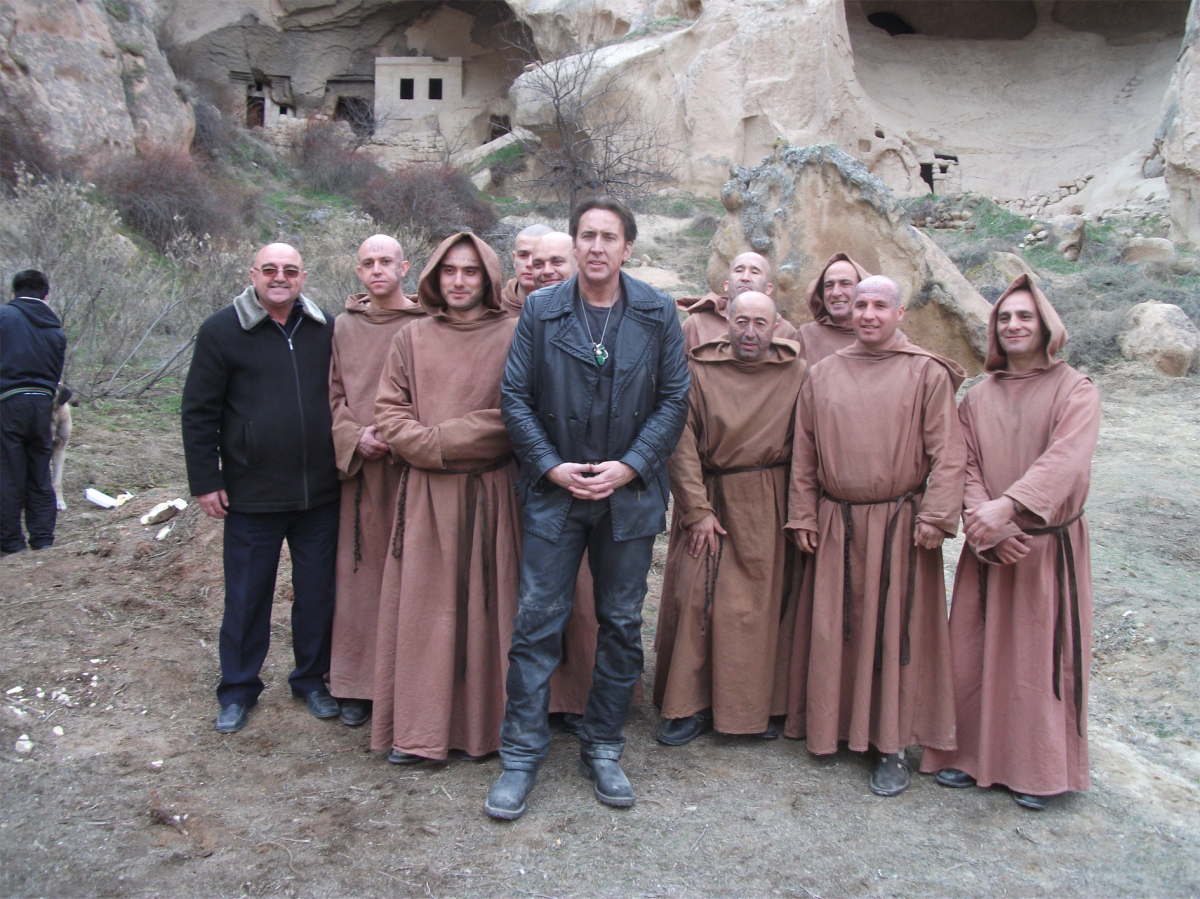 Price: 125 EUR p/p
Hollywood world in Cappadocia with Balloon Flight: 250 EUR (Special Offer !)
Tour Type: Private
Tour Language: English, Arabic, German, Japanese, Portuguese, Spanish
Route: Cappadocia
Date: Every day of the year
Duration: 8 hour
Starting point: Hotels in Cappadocia Area.
Goreme, Urgup, Avanos, Uchisar, Ortahisar, Nevsehir, Cavusin, Mustafapasa and other nearby towns
(Optional: Cappadocia hot air balloon flight at sunrise Hotel pickup: around 06:30 during winter and 04:30 during summer, You can join same day or other day)
Today, your professional tour guide will take you to places where some of the most famous Hollywood movies were shot. Cappadocia has hosted hundreds of movie scenes for Hollywood thanks to its unique plateau facilities. With 193 movies having been shot in Cappadocia in the last 40 years, these include famous ones like Nicolas Cage’s Ghost Rider 2, Noah, L’empire des Loups and Star Wars.

We will pick you up at 9:45 after breakfast at your hotel. First visit will be to the Devent Valley (Imagination Valley) where a magic wand touched a piece of land and turned it into a dreamy picture while this region was on the making. Each fairy chimney looks as if once flesh and bone faces turned into stone figures and you can not help but lose sense of time scanning through them for a familiar face.

Next stop is the Zelve Valley where the movie Ghost Rider 2 was filmed. Once there, you will feel you are in the movie set yourself! Zelve Valley is where the oldest and the longest settlements took place in the region. It is also known as the place Christianity started to spread. Many monasteries, churches and old settlements can be found in Zelve.

Lunch is at a local restaurant.

We will then go to the Uchisar Castle where L’empire des Loups was filmed. Being the highest point of the region, Uchisar Castle overlooks  the Hasan and Argeus; today’s inactive volcanic mountains, the originator of the unique shapes of Cappadocia. Final stop is the Selimiye Monastery where the-second-highest-grossing movie of all time Star Wars was filmed. One of the oldest settlements in history, Selimiye Monastery has footprints of many civilizations as the Romans, Seljuks, Hittites, Persian, Byzantines and the Ottomans. Once home to the Orthodox communities, people that lived here obeyed the rules from the cathedral without questions. This truly was their sacred place.

Your tour ends here. After that, you will be dropped off at your hotel at around 17:30.

* We only work professional pilots, guides and drivers

* We have 17 years of experience 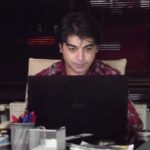